BIOGROUP is based in BAGNOLI DEL TRIGNO, in the province of Isernia, recognized among the twenty most beautiful countries in Italy; a small village in Molise, one of the most unspoilt regions in Italy. Strongly desired choice, aimed at highlighting a true and harmonious contact with nature, far from the city, from the fumes of the factories, from the most unbridled pollution.

THE BIOGROUP’S LANDS still reflect what the peasant civilization of the past was, with its values ??and traditions, its history and its authenticity. The openness to the modern, to technology and to progress is wisely balanced: the past, the present and the future merge in a timeless mix without space that creates true harmony.

THE BIOGROUP IS NOT JUST A COMPANY but represents a lifestyle that puts man, its territory, the air that breathes at the center. It want to be a challenge versus the traditional laws of the market, which, running after the numbers, have backed out the person and the environment in which he lives. That’s exactly from the enhancement of this symbiosis, on the other hand, that a system and a mentality that makes people real, with their history, their values, their dignity, is affirmed. Biogroup, in its constant growth, is giving hope to a territory that everyone had destined to become depopulated and die.

Young, dynamic and qualified; ethically motivated and the creator of global growth: personal, business, territorial,the other

The peasant civilization of the past: its values ??and its memories, its history e its simplicity, its authenticity

The centrality of the human person and the force of nature, a story to tell: a new vision of health and well – being.

The People of Biogroup, united and strong, proud of their simple origins, go on with tenacity collecting encouraging fruits, symbolically marked by every tree that is planted for each child born among his young collaborators.

Prepared phytopreparations carry the same philosophy, the clean energy of this land, the strength of nature that differentiate it. They come out of anonymity and are characterized by the crowding of the many proposals, because they have a story to tell, an individuality to express, an extra quality that people in search of their own well-being perceive, an added value that goes beyond the very high properties of the preparations themselves, representing, overall, a NEW VISION OF HEALTH AND WELL … BEING 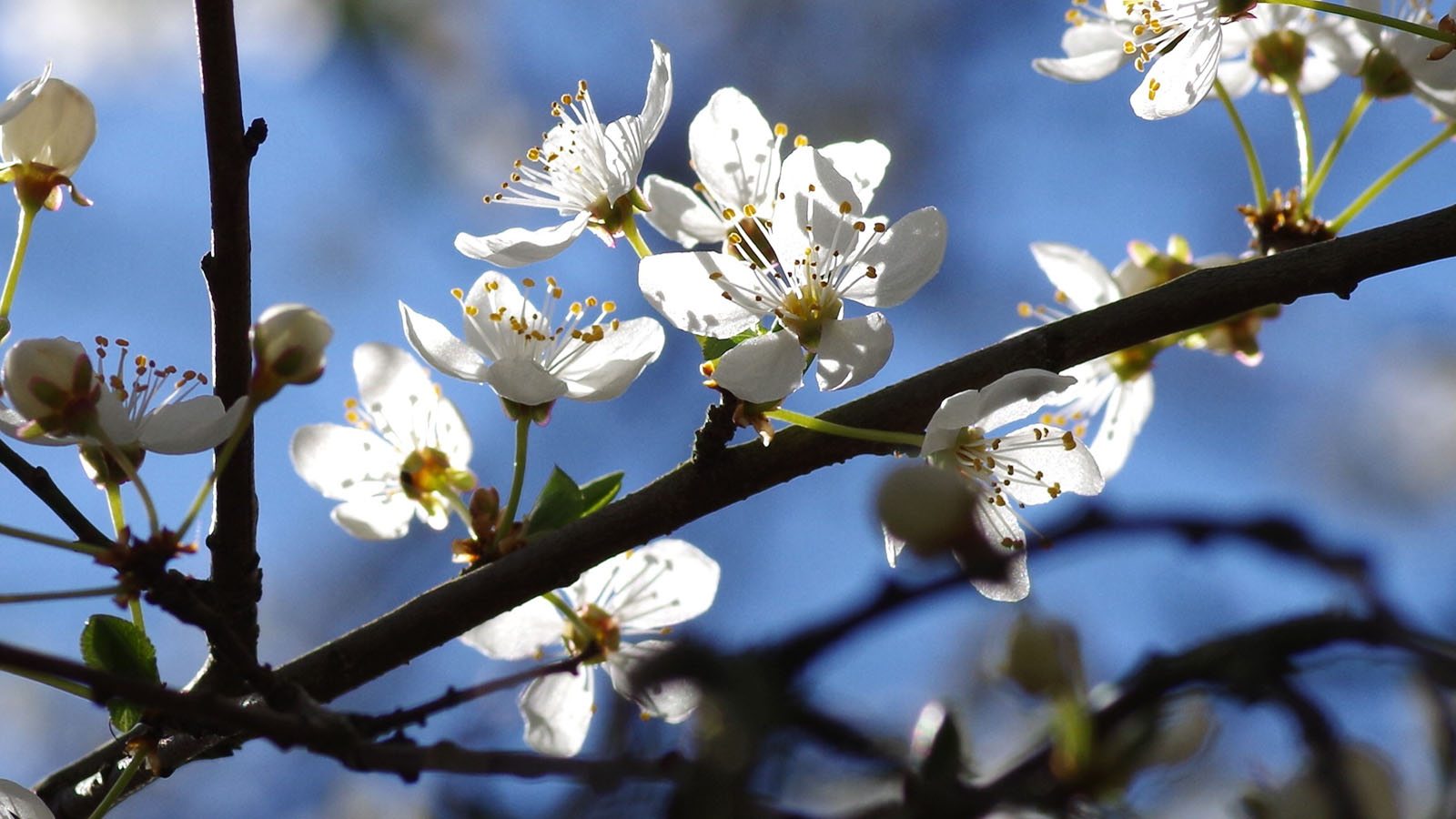